The Spirit of New Orleans was formed in 1990 by Preben Nissen, based on the idea of playing a versatile repertoire within the frames of Traditional Jazz, Gospel, Spirituals and hymn - all with deep roots in the New Orleans Jazz.The Band quickly developed into the orchestra as it is viewed today: One of the most talented and well-known bands in Denmark, with a unique dynamic and swinging style, containing all the ingredients that make the music come alive, ie. Ragtime, blues, marches, evergreens, own compositions, gospel and spirituals.

As well as maintaining a high standard of music, the band focuses on having good contact and interaction with the audience through its music and songs, reaching far beyond the stage.

The Spirit of New Orleans has successfully been accompanied by international musicians, and the members of the band have performed with many other bands.

The band has been on numerous tours, played in concert halls, jazz clubs, at festivals, and has performed several hundred concerts in churches in Denmark and abroad. The band has also been broadcast on TV and Radio.

Four CD’s have been listed on the page "Musikken"and are available for purchase: 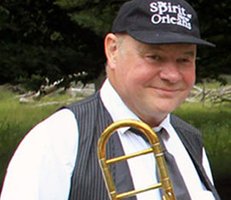 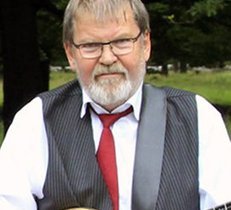 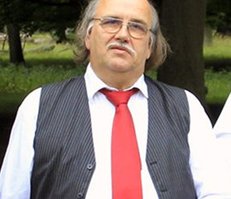 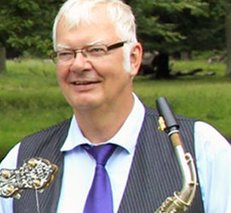 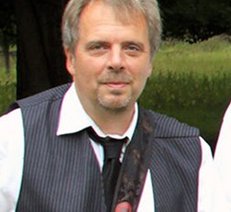 The Spirit of New Orleans